If you’re reading this before Part 1, you have to ask yourself ‘Why?’. The title should really provide the clue. Come on, people. Anyhow, where was I? Ah yes, the posh bit….

One sunny morning saw us catching the Rampart-St.Claude Street Car to the Warehouse District, where we stopped for a pleasant lunch at Maypop (apparently the crispy fried bourbon oysters were the highlight – I wouldn’t know, since they’ve decided they disagree with me. And I used to think we got along so well!). Switching to the St. Charles Street Car, we continued into the Garden District. This is where you’ll find the homes of the rich and famous (alive and dead): Sandra Bullock, John Goodman, Michel Musson (uncle of Degas), Archie Manning (former Saints quarterback*), Nicholas Cage, Jefferson Davis (first and only President of the short-lived Confederate States of America) and Beyonce & Jay-Z all live/have lived in the area. You can also find the home where Anne Rice wrote Interview with a Vampire, as well as various historic buildings such as the Women’s Opera Guild. The architecture is a mixture of Gothic Revival, Italianate and Creole, with a few Reconstruction-era and Swiss Germanic properties (Bullock’s) thrown in. As well as ogling intricate wrought iron fences, doric columns and the like, you can also browse the pretty independent shops along Magazine street.

And you can find some amazing restaurants in the Garden District. If you’re looking for down-and-dirty, then the alligator hotdogs and chilli fries at Dat Dog are pretty special, whilst the best gumbo and blue crab beignets can be had at La Petite Grocery. On a previous visit, we also dined at Shaya, a fantastic modern Israeli place. Both of the latter two have won coveted James Beard awards in recent years.

I seem to have omitted The French Quarter so far. The buzzing heart of the city, Vieux Carre is a story of two halves: part elegant townhouses, leafy squares, antique shops and art galleries; part mad, boozy, vulgar nights out on Bourbon Street (the clean-up operation each morning is pretty epic). We happily avoided the latter side, choosing instead to frequent bars in calmer parts of the city. I spent many a happy morning stroll around the Quarter though, taking the short walk from our homestay to Jackson Square, meandering between Decatur, Royal, Chartres and Dauphine Streets, admiring the handsome buildings, gawping at St. Louis Cathedral, and smiling at institutions like Marie Laveau’s House of Voodoo and Lafitte’s Blacksmith Shop (one of the oldest surviving structures in New Orleans). We also had a successful shopping trip in the Quarter on our final day, stuffing our suitcases full of purchases.

The culinary highlight of the holiday was, unexpectedly, in the Quarter. Longway Tavern is a brilliant bar and restaurant on Toulouse Street, with a captivating open-air courtyard and some of the best cocktails around. I’d recommend their shrimp toast and the pork chop, if they’re still on the menu. And you MUST try a muffuletta for lunch from Central Grocery. The king of sandwiches!

Finally, it’s worth getting out of the city (if you can tear yourself away) to head into the Louisiana wetlands. We had a fantastic morning kayaking in Shell Bank Bayou in Manchec Swamp. My photos from that excursion can be found here.

And I haven’t even talked about the main reason we were in the city: the 50th Anniversary of the New Orleans Jazz and Heritage Festival. I won’t wax lyrical, but suffice to say we had an amazing three days. As well as catching a range of lesser-known bluegrass, jazz, soul, gospel and funk acts on the various stages, following Mardi Gras Indian tribes as they paraded the grounds, and eating my body weight in food (soft-shell crab po’boy; crawfish monica; red beans & rice; beignets piled high with icing sugar; and redfish baquet…to name just a few), we joined the hoards for Kamasi Washington, Chris Stapleton, Tank & the Bangas, John Cleary, Buddy Guy and Diana Ross (the latter surprisingly good, choosing a crowd-pleasing set covering all of her hits and managing at least five costume changes in 90 minutes). For me, the highlight was Trombone Shorty’s festival-closing set, featuring the Neville Brothers. Nothing better than jumping around to ‘Hurricane Season’ as the sun sets. 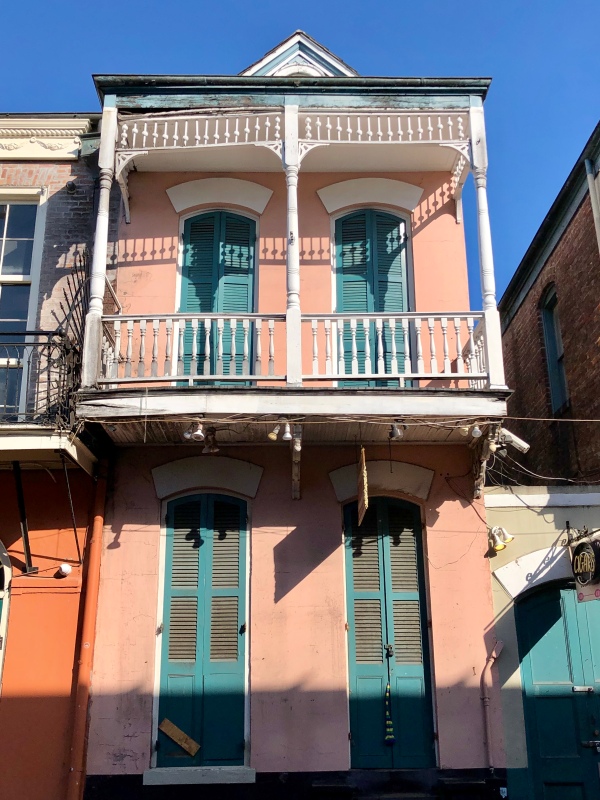 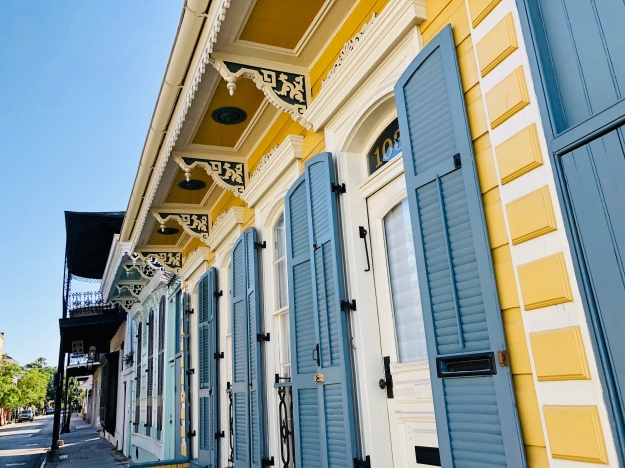 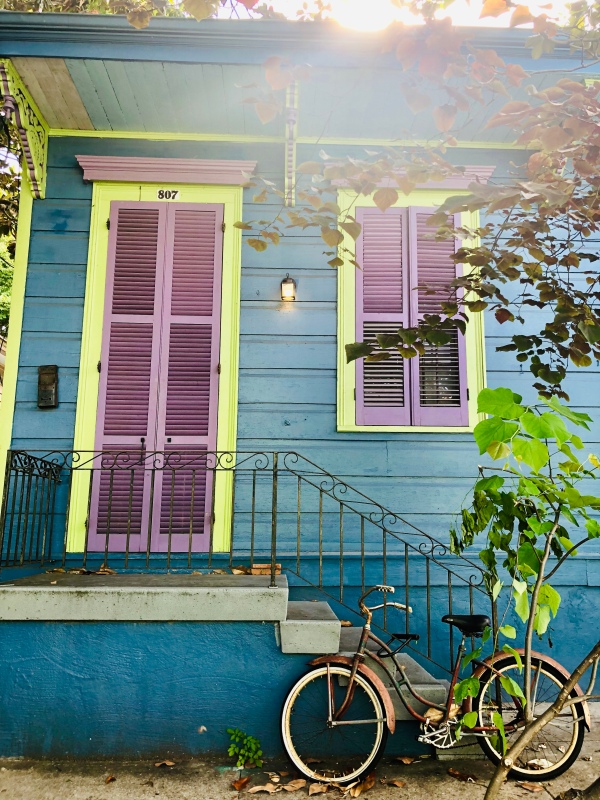 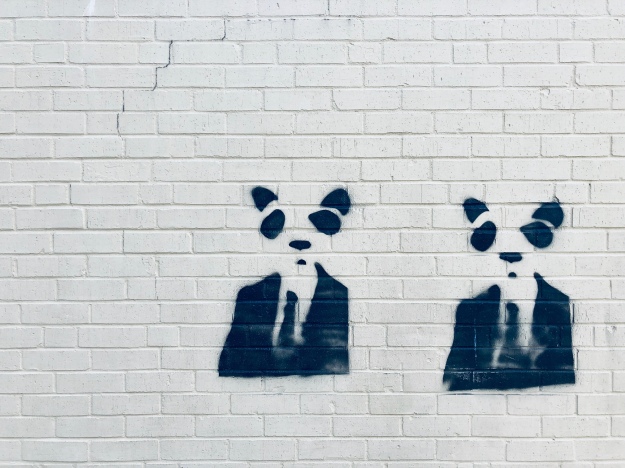 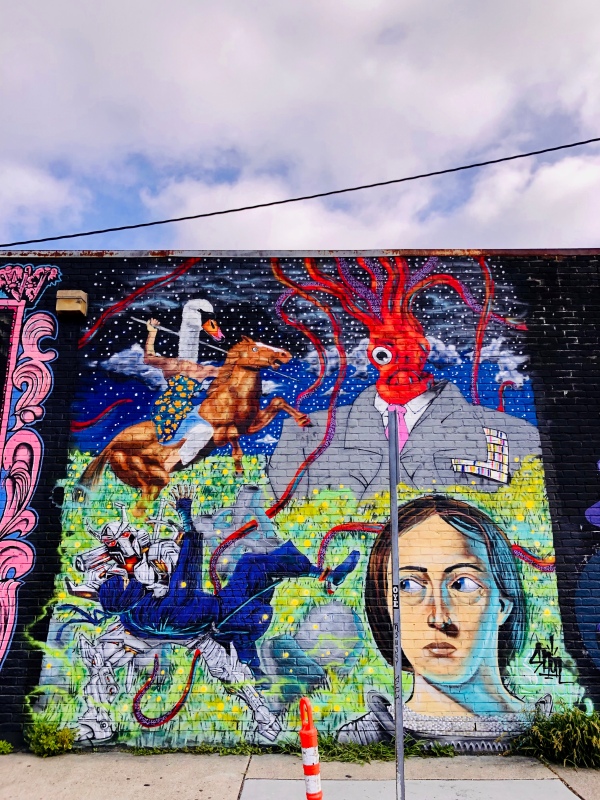 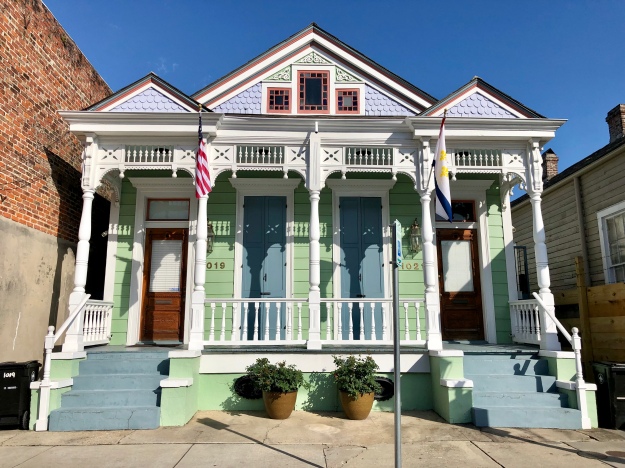 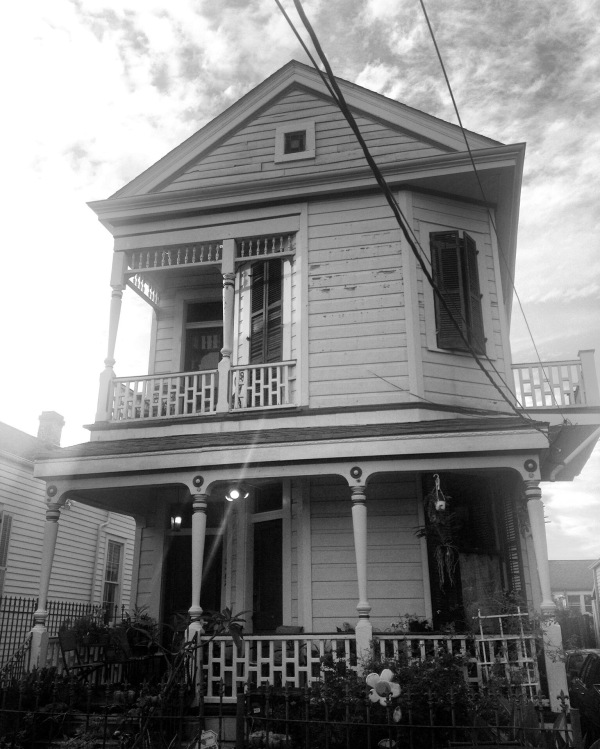 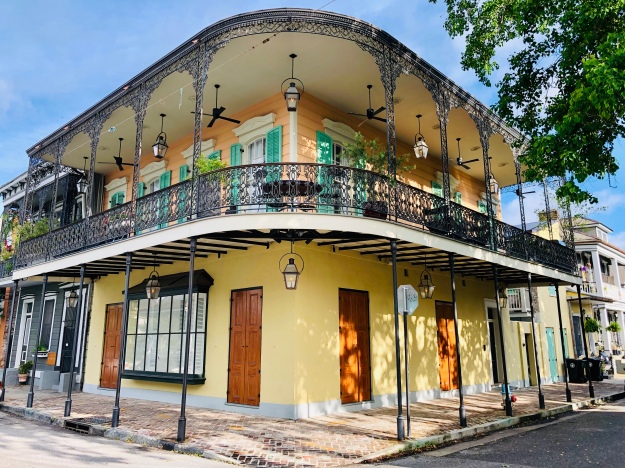 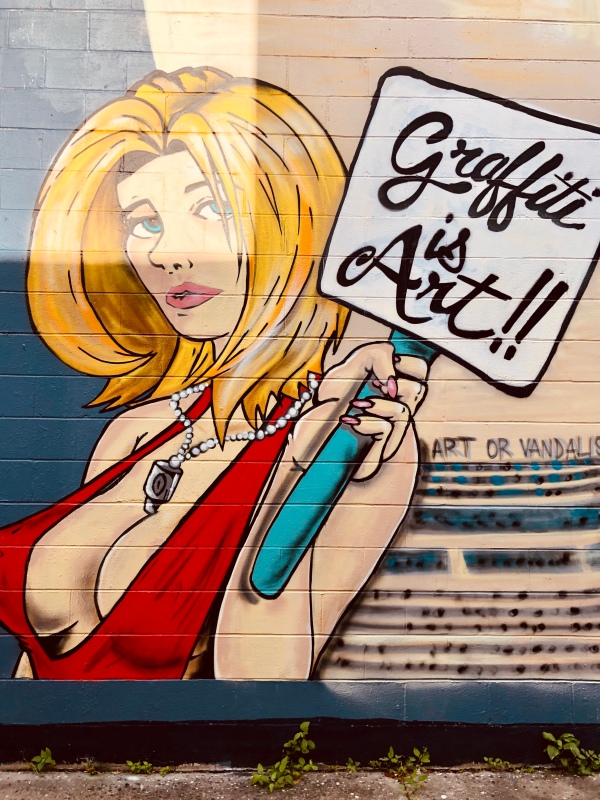 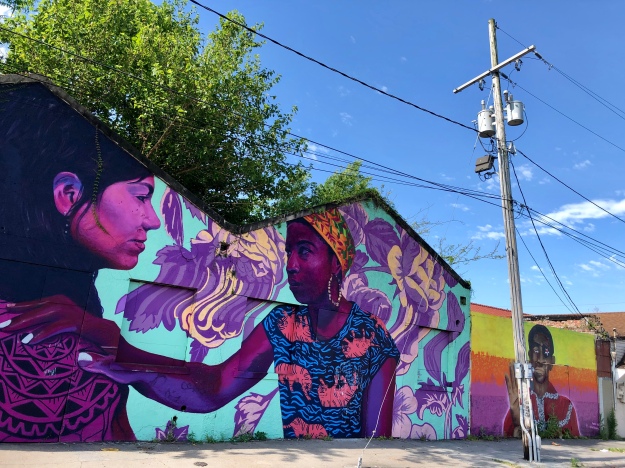 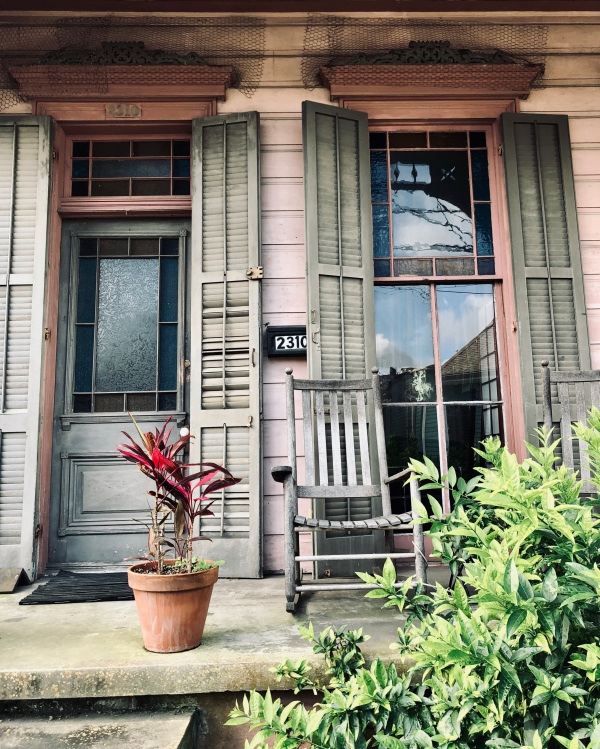 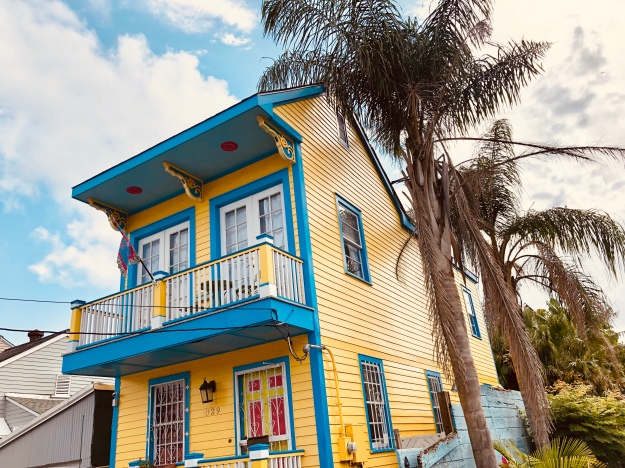 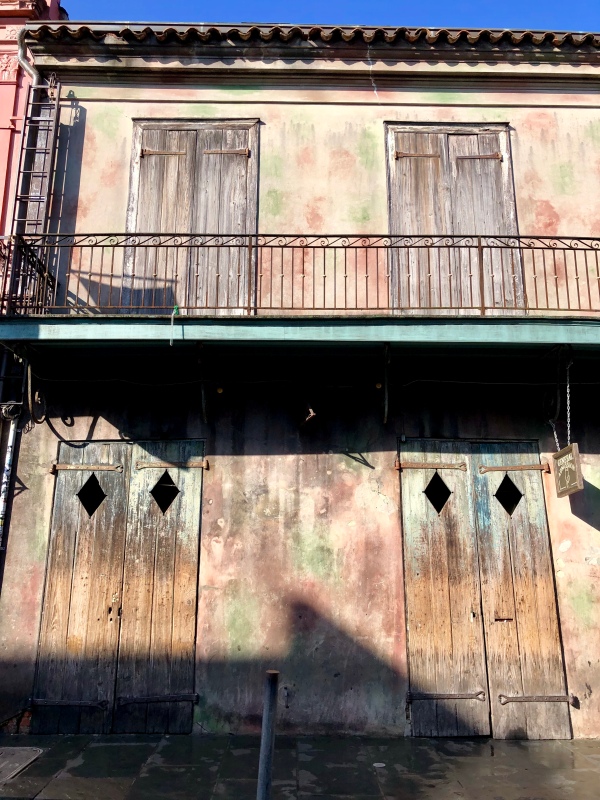 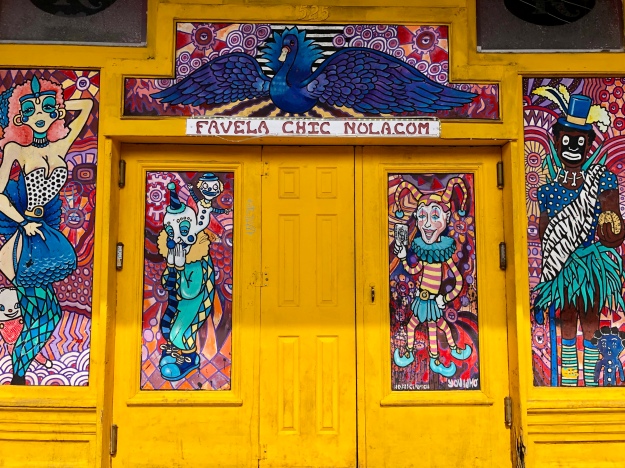 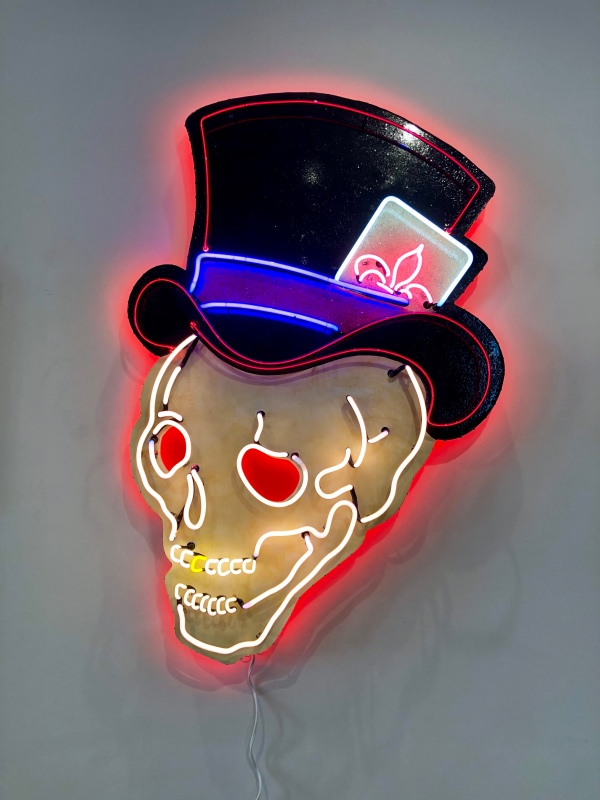 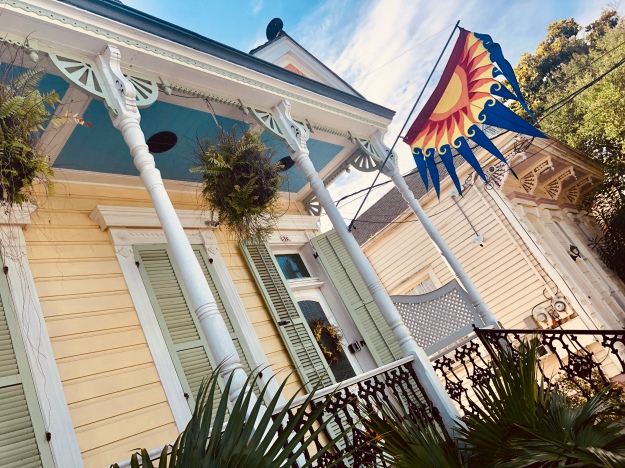 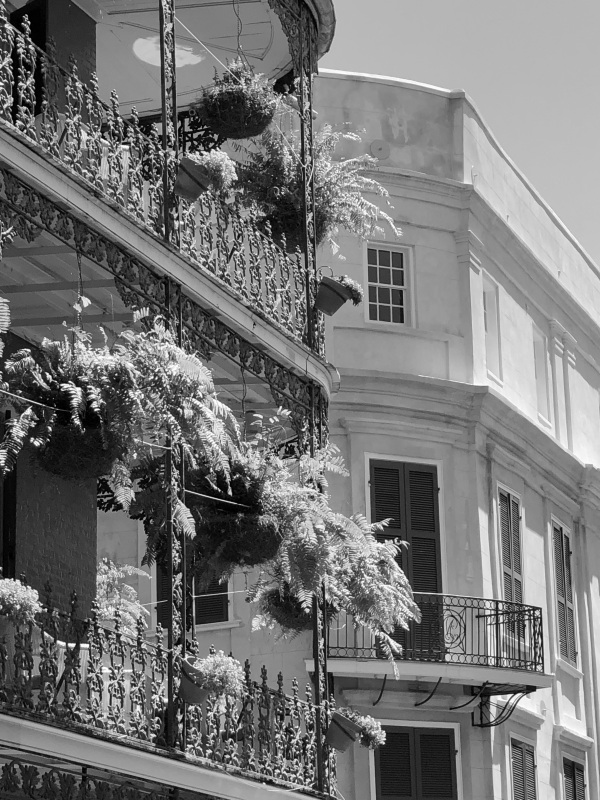 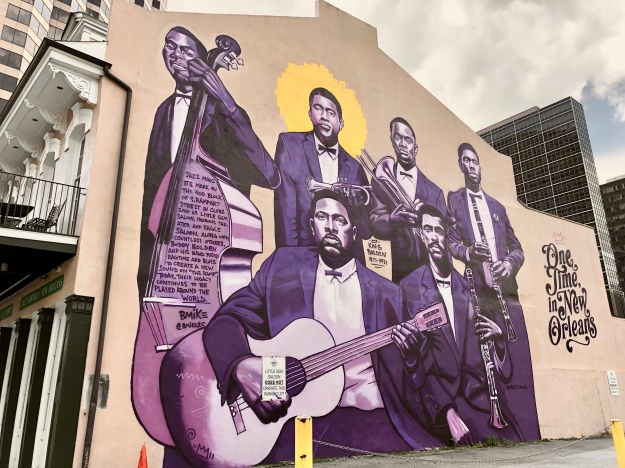 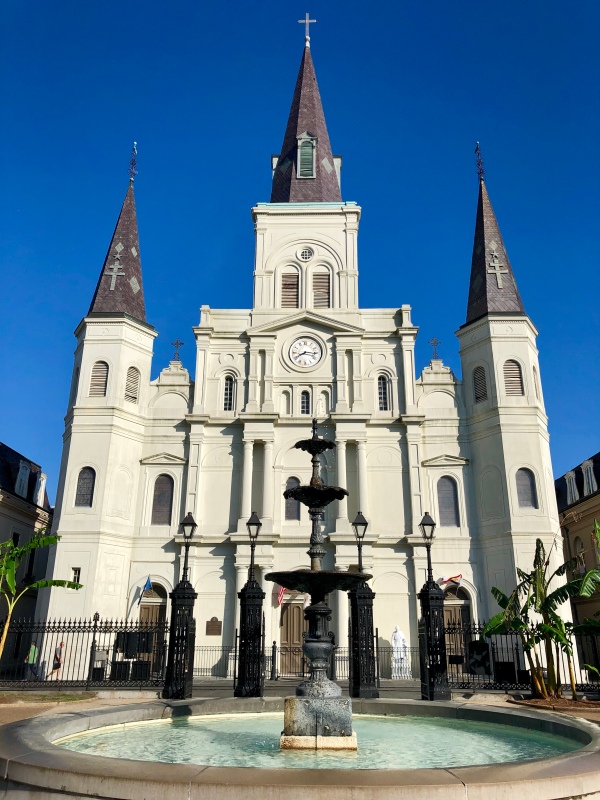 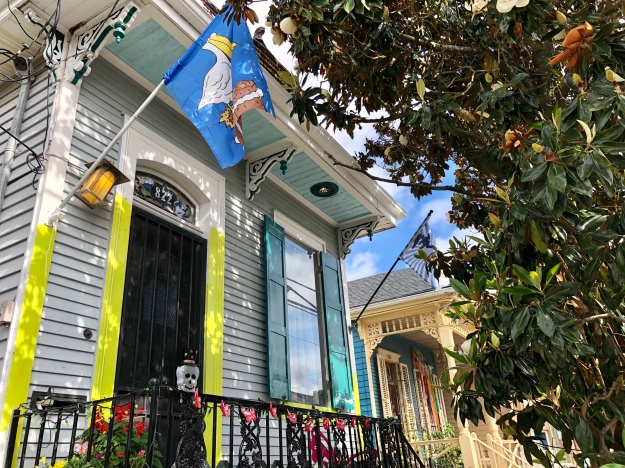 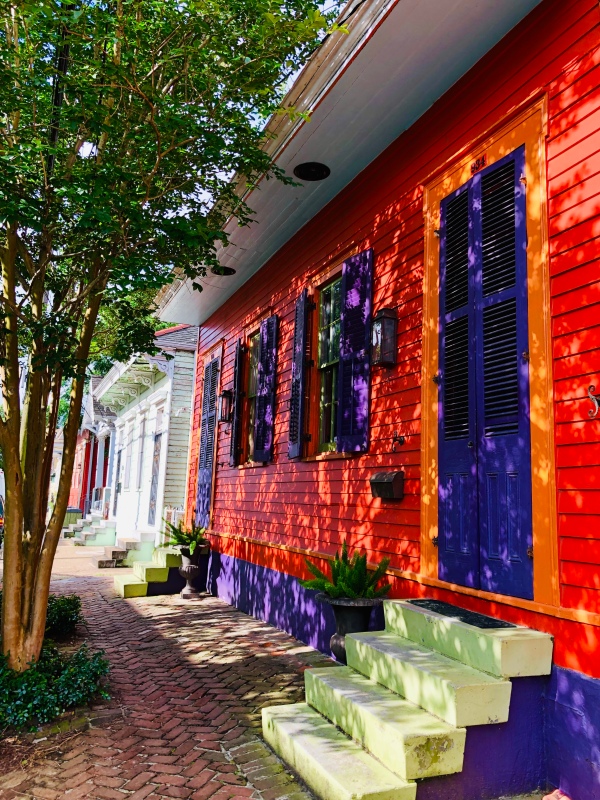 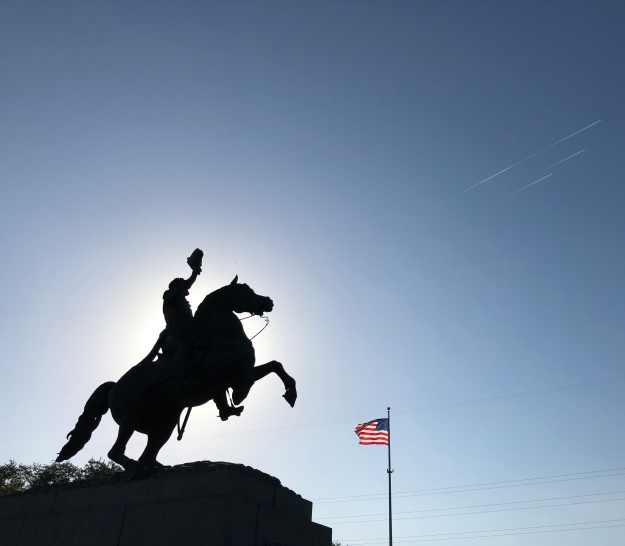 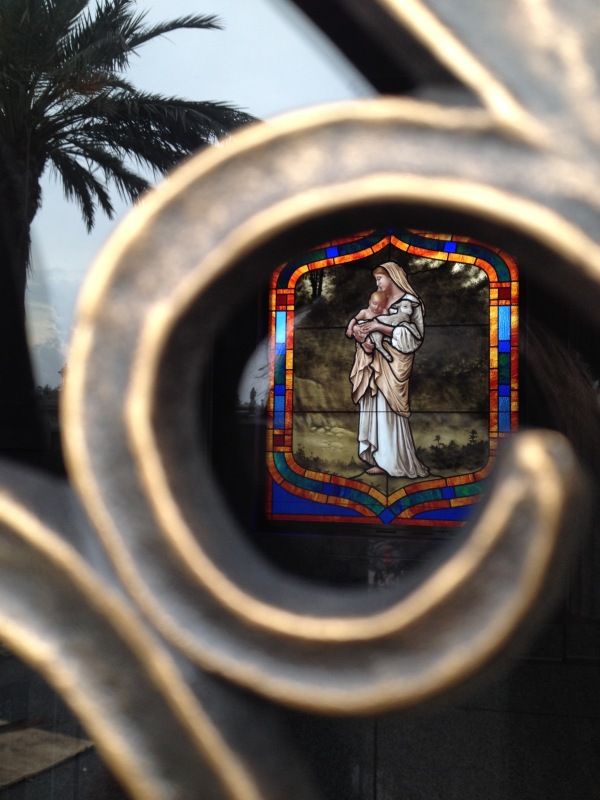 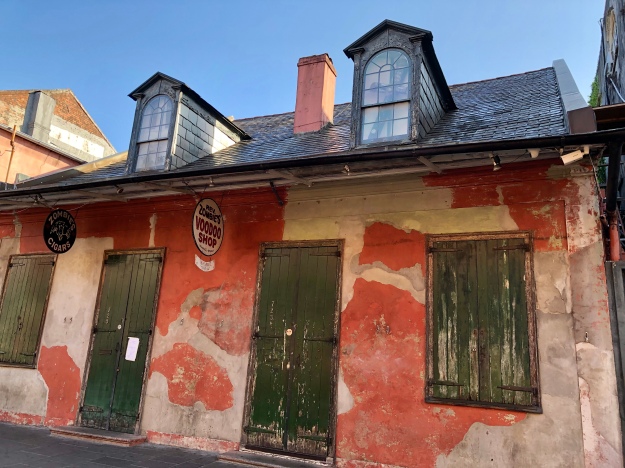 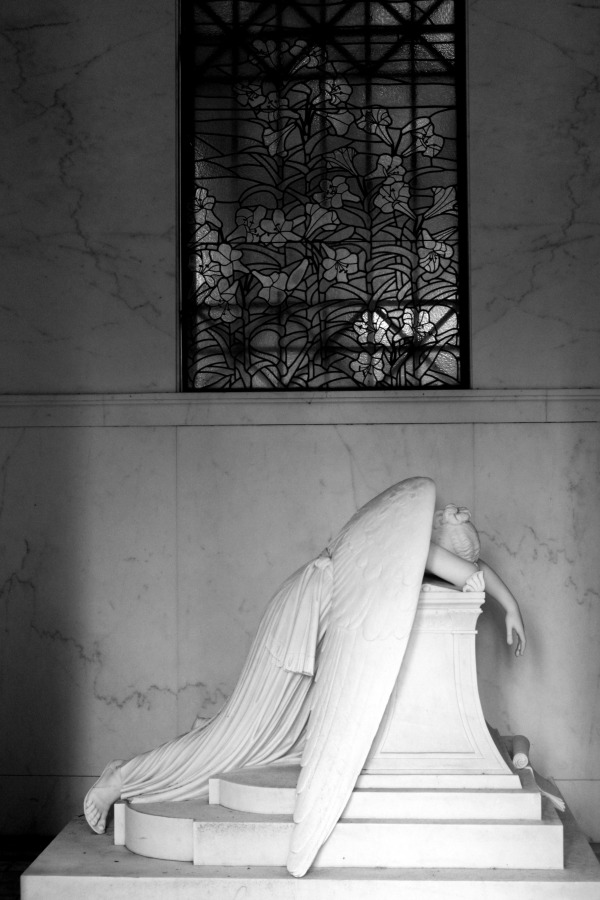